Columbia, Maryland is one of the country’s most successful planned communities. Founded in 1966, this charming city has a waterfront promenade on Lake Kittamaqundi, a town center teeming with shops and restaurants, and the famed Merriweather Post Pavilion amphitheater. Run by Columbia Association, the city also has acres of parks, paths, and ponds, highly-rated schools, and its own founding father, a visionary named James Rouse. 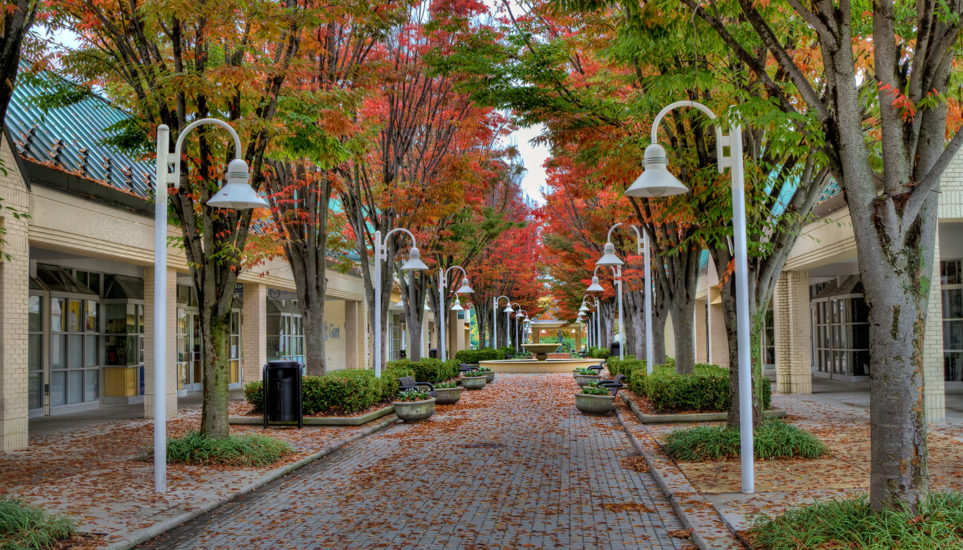 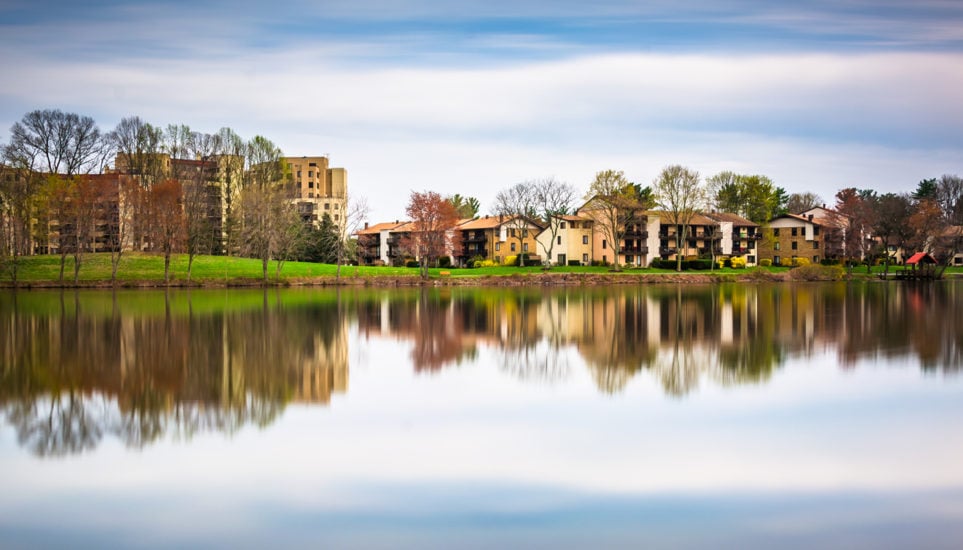 Columbia was founded by real estate developer James Rouse, pioneer of the enclosed shopping mall. His vision for creating the 15,000-acre community on acquired farmland was to create a “garden for the growing of people.”

Healthcare giant MedStar Health, headquartered in Columbia, is the city’s largest employer. As a suburb of Baltimore, major employers like John Hopkins University, Towson Univerity, and UBMC (part of the University of Maryland System) have opened facilities in Columbia and employ many residents. Many more commute to Baltimore and DC.

Columbia has regularly been in Money Magazine’s Top 10 Best Small Cities in America. The magazine has cited high-quality schools, its premiere hospital, Howard County General, its generous pathways and open spaces, and unique features like its Merriweather Post Pavilion, a Frank Gehry-designed outdoor music venue that hosted many musical firsts, including Jimi Hendrix’s debut performance of the Star Spangled Banner.