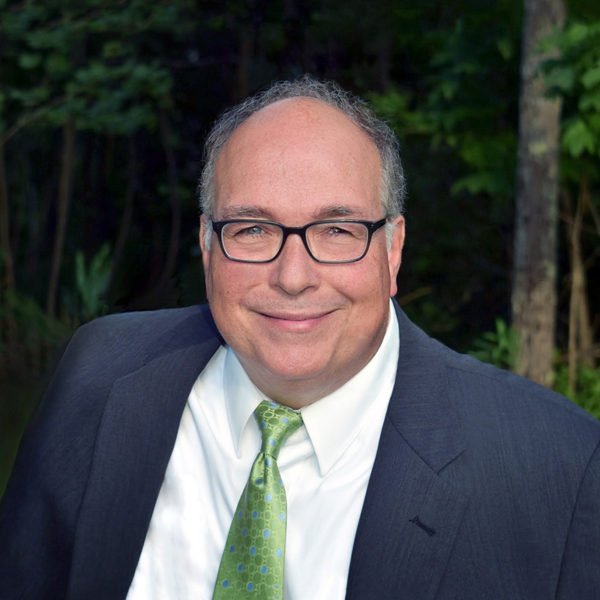 Prior to joining WBRC, Miguel served as Director of Building Design Services at Base Design Group in Portland, Maine. He also worked previously at Fink Roberts and Petrie and BSA LifeStructures, both of Indianapolis, Indiana. He taught for over 10 years at Indiana University-Purdue University in Indianapolis (IUPUI), serving as an adjunct professor in IUPUI’s Engineering Technology program.

Miguel is a graduate of Purdue University, where he earned both bachelor’s and master’s of science degrees in civil engineering (BSCE and MSCE). He is a member of the Structural Engineers Association of Maine and the American Institute of Steel Construction. He is a registered Professional Engineer (PE) in Maine, New Hampshire, Vermont, Massachusetts, Rhode Island, Connecticut, New York, Ohio, Indiana, Illinois, Wisconsin, Iowa, and Florida and a registered Structural Engineer (SE) in Illinois.